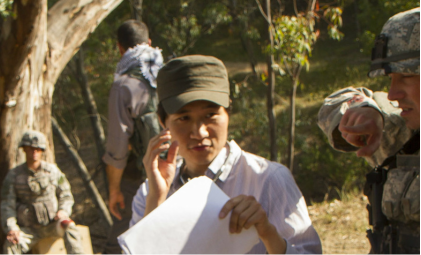 ﻿﻿﻿Chan﻿﻿﻿ is a Visual Story Teller in Los Angeles, California.
He creates stories in various media - film, video, animation, and comics.
While he directs and writes his own films, he has collaborated with many filmmakers as an experienced storyboard artist, editor, and animator.

He is also a student of theology as he hopes to be a "thinker"​ who can be of a better help in understanding and solving today's problems in our world as well as in our families and neighbors.